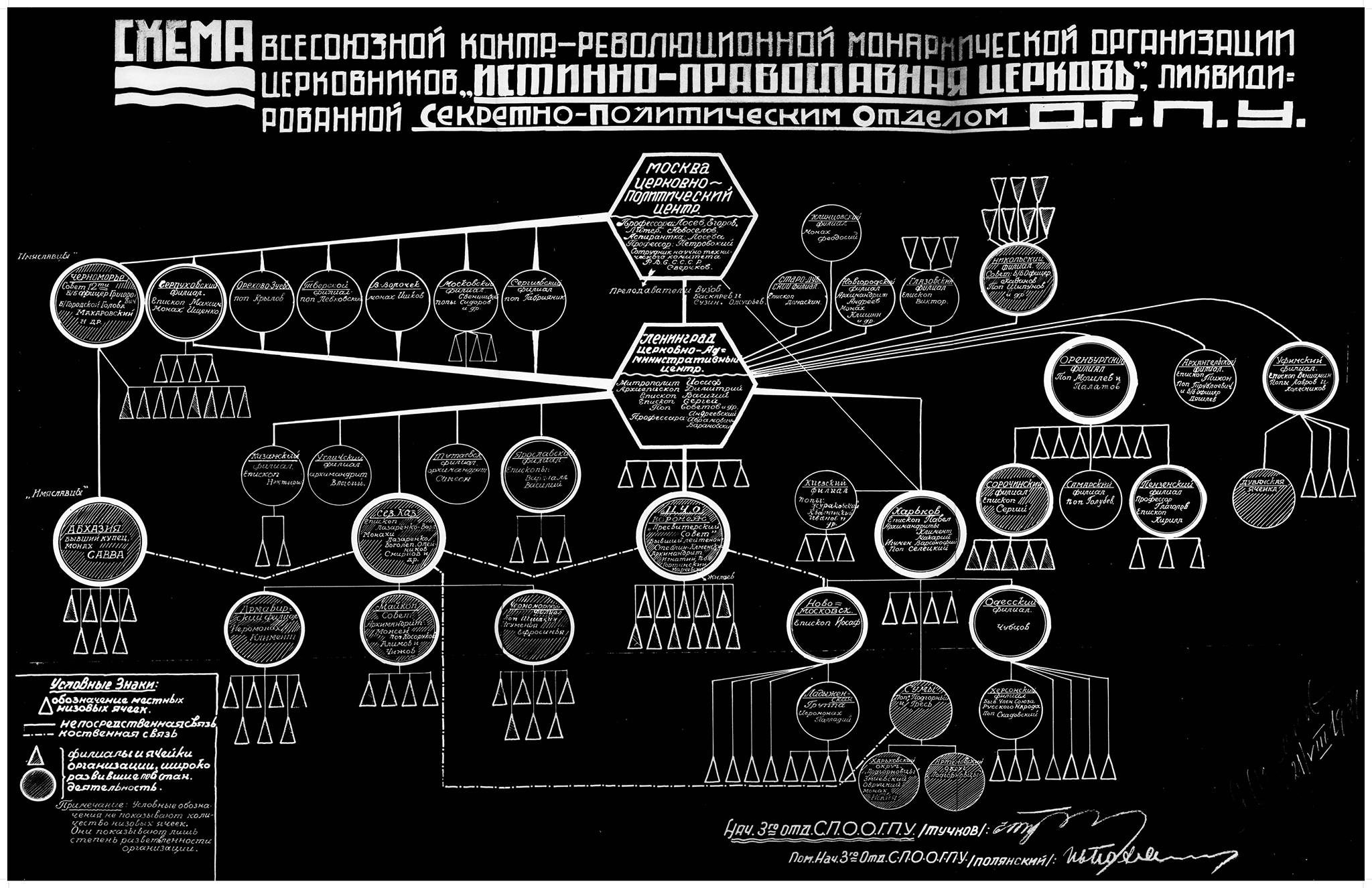 For this year’s International Archive Week our partner DIGI.BA – the association for digitisation and informatisation of cultural heritage – has pointed us toward their virtual exhibition Underground which was officially launched in 2021 already but is still pertinent today.

Interactive storytelling is becoming the new way of communicating research and cultural heritage. Until now it was not so common in presenting anthropological and ethnographic material. DIGI.BA developed a methodology for the wider uptake of interactive virtual storytelling among researchers, cultural heritage professionals and various community initiatives. This format allows for an attractive and interactive presentation of research outputs, artifacts and content significant for particular communities, such as archival and records management professionals and organizations.

Within the COST NEP4DISSENT project, DIGI.BA created the virtual exhibition Underground. The exhibition is based on the results of Hidden Galleries, a four-year project funded by the European Research Council. The project examines the role of the religious underground in the transformation of Central and Eastern Europe societies in the 20th century seen through the prism of the secret police archives in the region.

How cooperation lead to going ‘Underground’

Note: This text was originally published on ‘Selma Rizvic blog‘ and was slightly amended for this post. Selma Rizvic is a Professor of Computer Graphics at the Faculty of Electrical Engineering Sarajevo at the University of Sarajevo and a team member of nep4dissent. This is how she recollects the creation of the virtual exhibition Underground:

First steps towards a successful cooperation

After presenting a successful workshop entitled “Digital Storytelling as a new form of conveying information” within the NEP4DISSENT COST Action, I was contacted by Dr. James Kapalo, the Principal Investigator of the ERC project “Hidden Galleries” to discuss the digitisation of the exhibition of documents about Soviet religious underground from Secret Services archives in the Soviet Union.

Finding the topic very exciting and challenging, we decided to establish collaboration between his institution, the School of Society, Politics and Ethics, University College Cork, Ireland and Sarajevo Graphics Group/DIGI.BA from the University of Sarajevo. We named the digital exhibition “Underground” and, upon receiving the exhibit files, engaged our screenplay writer Fatmir Alispahic to create five digital story scenarios. Dr. Tatiana Vagramenko, a researcher from the “Hidden Galleries” team, came to Sarajevo for one week in February 2021 to work with us on the visual styling and the concept of the application.

The early stages of cooperation to create ‘Underground’

Breathing life into the characters and stories

We decided together to engage the actor Adnan Haskovic to be the narrator in all stories, playing five different roles. His transformation was enabled by the fantastic costumes designed by Adisa Vatreš Selimović and Monika Moćević and makeup by Naida Đekić. Adnan Mušanović composed the music according to the elements of Russian, Ukrainian and Moldovan religious themes and created new arrangements for some authentic recordings. Bojan Mijatović recorded the actor on the green screen. Aida Sadžak created 3D models of virtual environments depicting underground spaces where believers were hiding and performing their prayers in fear of the Soviet secret police.

The digital exhibition application is implemented in WebGL, as desktop Virtual Reality. It was developed by Ivona Ivković Kihić and Edo Škaljo. We decided on this format because not many potential users possess VR headsets. The online visitors enter the stories from the original image of the scheme of underground religious groups, created by the Committee for State Security (KGB). In each virtual environment, the actor tells the story about a particular case of resistance and retribution. After that, the users can click on exhibits and see the images of original documents from the physical exhibition together with explanations about them. The landing page offers information about the “Hidden Galleries” project and the teams that created the “Underground”.

Publication and reception of ‘Underground’

The digital exhibition was promoted at the final event of the “Hidden Galleries” project „Secret Police and the Study of Religions: Archives, Communities and Contested Memories“ conference, held online on 18 March 2021. The digital visitors of the virtual exhibition received it favourably. All of the people who saw it by now are impressed and excited about this way of presenting dark heritage. They said they felt immersion and strong emotion conveyed through digital storytelling. The UCC team is very happy about the final result and they plan to expand the exhibition with more digital stories.

Also. the Bosnian media showed great interest in this exhibition and published several articles about it. The University of Sarajevo proudly published the news about the project on its official web page.