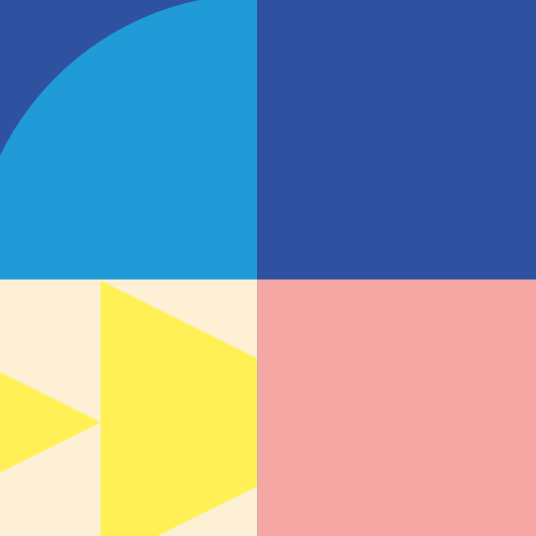 … and Nürnberg Time Machine plays a major role in the application!

On 21 September 2020, Nuremberg submitted the second bid book for the title of European Capital of Culture 2025 to the Kulturstiftung der Länder in Berlin. On 100 pages, the book describes the planned cultural and artistic program, the European dimension, the strategy and the idea behind the slogan PAST FORWARD and the three themes “Humanity”, “Activity” and “Community”.

Alongside the jury’s virtual visit to Nürnberg (23 October) and the final presentation also in digital form in front of the international jury (27 October), the submission of the English-language version of the bid book is one of the most important milestones en route to the Capital of Culture title. The jury will make its final decision on 28 October 2020.

A great variety of cultural activities were already and will be further developed and supported within the frame of the ambition to become Capital of Culture in 2025 – the Nürnberg Time Machine project is one of these initiatives to play a major role,

“acting as a as a resource for all the PAST FORWARD projects – a reservoir to which they can contribute, adding their own new treasures in the form of project outcomes, lessons learned and data”

We keep our fingers crossed and hope for a positive decision by the jury!