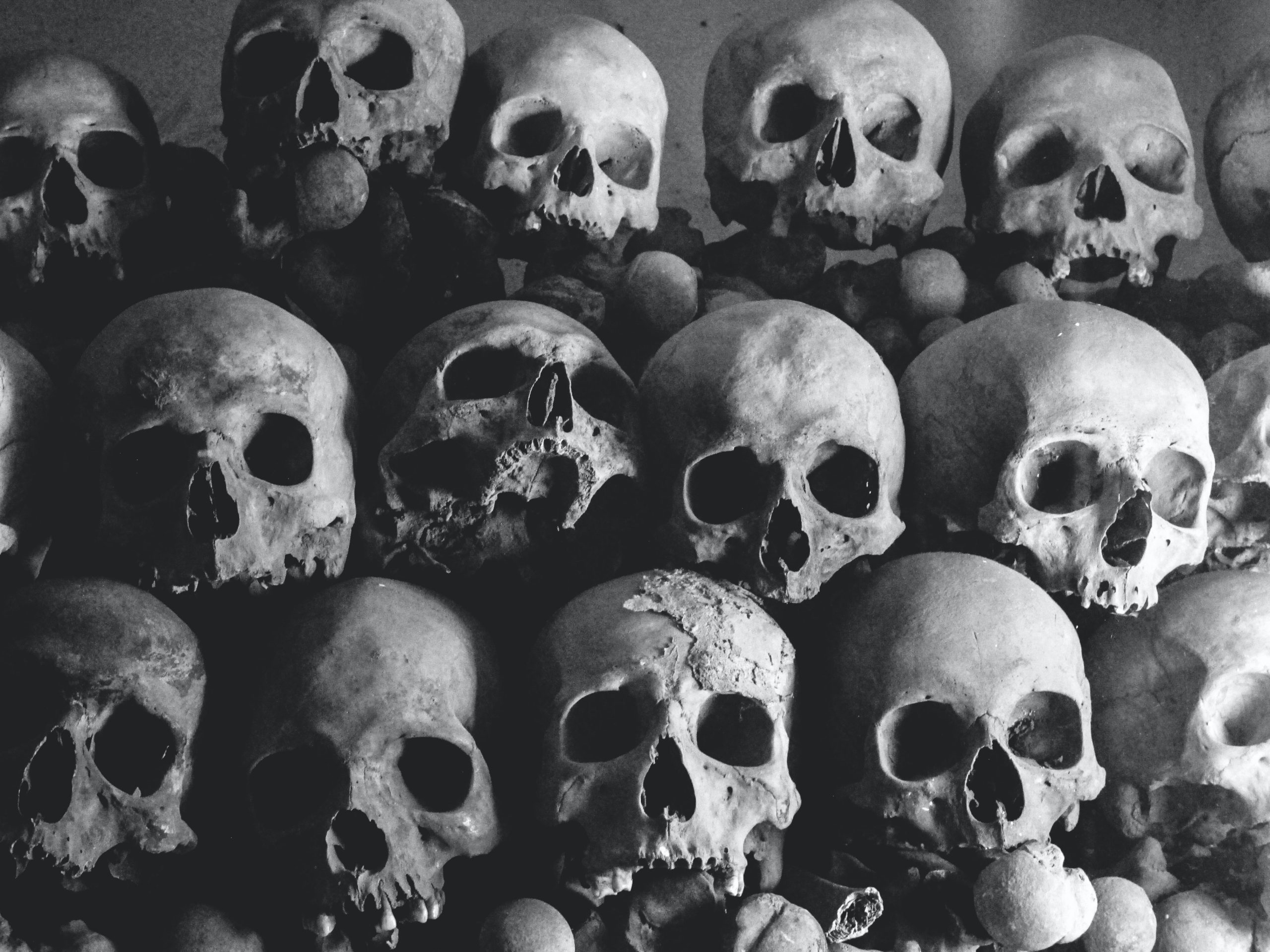 The Greek god of death goes digital – or: How an Austrian-based project works on building a Time Machine for grave finds across Europe

For today’s Local Time Machine Thursday (#LTMThursday) we are happy to share with you an article on the project “THANADOS – The Anthropoligical and Archaeological Database of Sepultures” provided by it´s co-director Stefan Eichert.

For archaeology and anthropology, graves represent one of the main sources to learn about life in the past, especially in prehistoric and medieval contexts. The project “THANADOS” has set out to develop open software through which this information on the past can be turned into digital data models.

About 170 years ago information on an early medieval cemetery in Köttlach (Lower Austria) was published for the first time in Austria. This publication presents the same pattern as everywhere else where researchers deal with the “archaeology of death”: The information gained during the excavation is published in the form of books and articles and based on the “raw data” a mostly cultural-historical interpretation is made. While the interpretations change according to the state of research, sources remain the same.

During excavation, each grave examined is described in detail, documented by drawings and photographs, measured, and its “attributes” are recorded. The same applies to the individuals in the graves and their grave goods. Of course, excavation and documentation methods are improving and much more information can be obtained today than 100 years ago. However, the objects studied – burials and their grave goods – remain the same.

In principle, researchers have thus been creating countless analogue databases for over 150 years, collecting spatial, categorical, descriptive, temporal, and metadata. Although nowadays the work is predominantly digital, these “databases” are usually only presented as catalogues and plates/illustrations in paper form or as PDF publications.

In the project called “THANADOS – The Anthropological and Archaeological Database of Sepultures” (the acronym is based on the Greek god of death Thanatos) a team of archaeologists, anthropologists, historians and computer scientists is working on the development of open-source software (OpenAtlas), through which the information of the analogue databases on grave finds can be recorded in a standardised way. The team mapped the available data in a data model based on the Conceptual Reference Model (CRM) of the International Council of Museums (ICOM), which is also an ISO standard. This ensures basic comprehensibility and sustainability of the digital information, and the data can also be integrated into other projects and initiatives.

To date, all published early medieval (ca. 600 to 1100 AD) grave finds of Austria have been collected and digitised. Various properties and values are recorded as attributes in a standardised way using controlled vocabularies, which allows comparability across the entire data pool. Bibliographic information, digital objects such as scans or 3D models of the finds are recorded as well as the spatial properties of the objects in the form of GIS data from the site to the graves to each individual find.

A web application to explore the big picture of cemeteries

Based on this data pool, the team behind THANADOS has developed the web application Thanados.net, through which the data can be explored freely. In addition to the digital reproduction of the archaeological and anthropological information, there is an interactive map for each cemetery, which can be used to perform spatial queries and a variety of GIS visualisations. For each site, there is a dashboard that provides information in the form of diagrams, statistics, network graphs, etc.

In addition, a global search allows a comparison between the individual sites and thus a view of the “big picture”. The software itself is open source and the data are made available under open licenses (CC BY 4.0) and can be used for further research and analysis via a variety of download and export options.

Each entry has a persistent identifier by which it can be referenced at any time. Furthermore, there are interfaces to integrate the data in machine-readable formats as linked open data into the semantic web.

Connecting grave sites beyond the borders of Austria

Since the beginning of the project, several international cooperations have already been established, so that, in addition to the Austrian sites, several thousand grave finds from the Czech Republic, Hungary, Slovenia, Slovakia and Germany will soon be available via the portal. This will allow the project to grow into a research database of European dimensions. The long-term goal is to integrate further researchers and cooperation partners and to create an open data repository for grave finds from the entire history of mankind across regions and times. 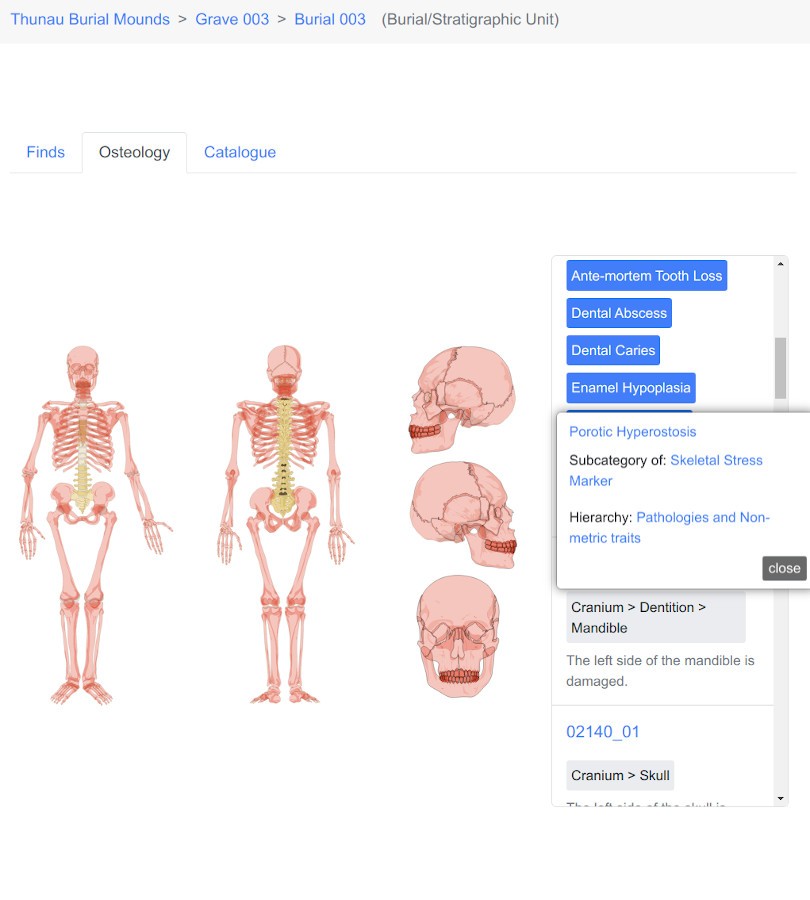 Example of a burial find record.