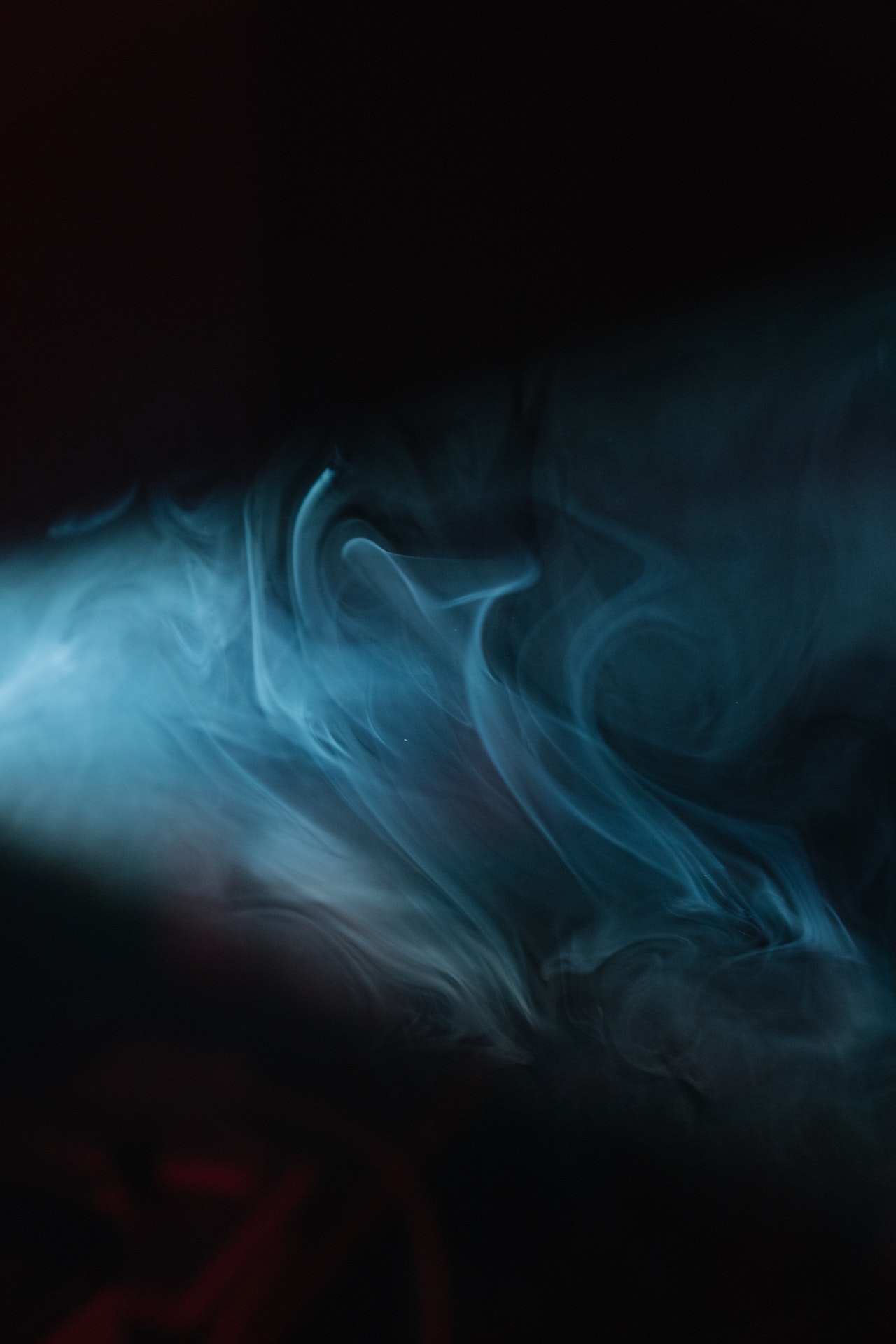 According to Finnish mythology, the Sampo is a mystical device bringing riches and good fortune to its holder. Wouldn’t it be fantastic to have a semantic portal aka Sampo that brings rich search results to its users? Our colleagues from Finland might just have accomplished that!

In this episode of our Local Time Machine Thursday (#LTMThursday), we are putting the spotlight on the Finnish portal WarSampo – a Linked Open Data service and popular semantic portal (860 000 users to date) on World War II history.

Created by the Semantic Computing Research Group (SeCo) together with the National Archives of Finland and further Finnish data providers and beyond, the key idea of WarSampo is to reassemble automatically the life stories of the soldiers using linked data from multiple data sources. A typical user of the WarSampo seeks information about her/his deceased relatives in the war. Our data contains an ontology of World War II events, based on an extended CIDOC CRM data model, and information about the activities of nearly 10 000 military units of war interlinked with, for example, some 26 000 original war diaries at the National Archives of Finland, thousands of magazine articles of memoirs of the war, and 160 000 authentic photos from the fronts. Given a person of interest, this wealth of information can be provided to the information seeker through automatically generated “homepages” for the veterans (some 100 000 of them) and other entities of interest, such as tens of thousands of places, military units, events, etc. with visualizations on, e.g., historical maps and timelines.

This short video on how to navigate WarSampo helps to quickly grasp the concept and idea of the portal:

WarSampo is indeed just one of the Sampo series of semantic portals in use in Finland. The series counts 19 portals as of today and keeps on growing. It is based on the national Semantic Web Infrastructure for Digital Humanities being developed at SeCo. This system of Sampos can actually be considered as one very large time machine of mutually interlinked Linked Open Data services and semantic portals on the Semantic Web that have millions of end-users.

How did the idea for WarSampo come into being?

Eero Hyvönen (Director of the Semantic Computing Research Group) recounts: “Our group had collaborated with the University of Colorado Boulder in the early 10’s and built then a semantic portal based on World War I archives data in Colorado to commemorate the World War I centenary in 2014.  Also, the centenary of the Finnish independence was approaching in 2017, and I thought that we could try to create something similar or even better for this occasion since our independence was seriously at stake during the Second World War due to the attacks from the Soviet Union. I also had personal reasons for establishing the WarSampo project: My mother comes from the Carelia area that was annexed to the Soviet Union after the Second World War and my father was a veteran of World War II – so I have heard a lot of stories about these matters during my childhood. Finally, at the same time, our collaboration with the National Archives of Finland started related to a database of death records of World War II and it turned out that lots of open material were available, also from other Finnish organisations, such as a database of 160 000 authentic photos from the fronts of the Defense Forces.”

On the road of (funding) success

In the beginning, the WarSampo project struggled to receive funding but was eventually able to combine its research with larger IT business-related technology development projects at the Semantic Computing Research Group (SeCo) on Semantic Web technologies. In 2014 Hyvönen was able to hire five computer science students to do their masters’ theses on WarSampo and the result was opened for public use in 2015. After that one related Ph.D. thesis pertaining to WarSampo has also been finalised and three more are currently in their final stage.

WarSampo comprises a semantic portal and an underlying data service of Linked Open Data in a SPARQL endpoint hosted by the Linked Data Finland platform that was being developed around that time as well. After 2015, new application perspectives have been added into WarSampo and the data in the knowledge graph has been extended accordingly. For example, there is now an application related to the hundreds of Finnish war cemeteries (2017) and another one about the thousands of Finnish prisoners of war in the Soviet Union (2019). On 3 December 2021, a separate semantic video viewing application containing war memoir videos of World War II veterans was published, based on using the linked open data infrastructure of WarSampo.

“WarSampo has become a popular national web service that has to date 860 000 distinct users, which is a fair number for a research prototype in a small country like Finland.”, Hyvönen explains. The WarSampo knowledge graph is an official part of the International Linked Open Data Cloud, and the portal is a member of the national Sampo series of semantic web portals in use, based on the Sampo model.

In 2017, WarSampo was awarded the Open Data prize in the 2017 LODLAM Challenge in Venice.

Today new research on analysing the WarSampo datasets using methods of Digital Humanities is being carried out in collaboration with computer scientists and Finnish war historians.