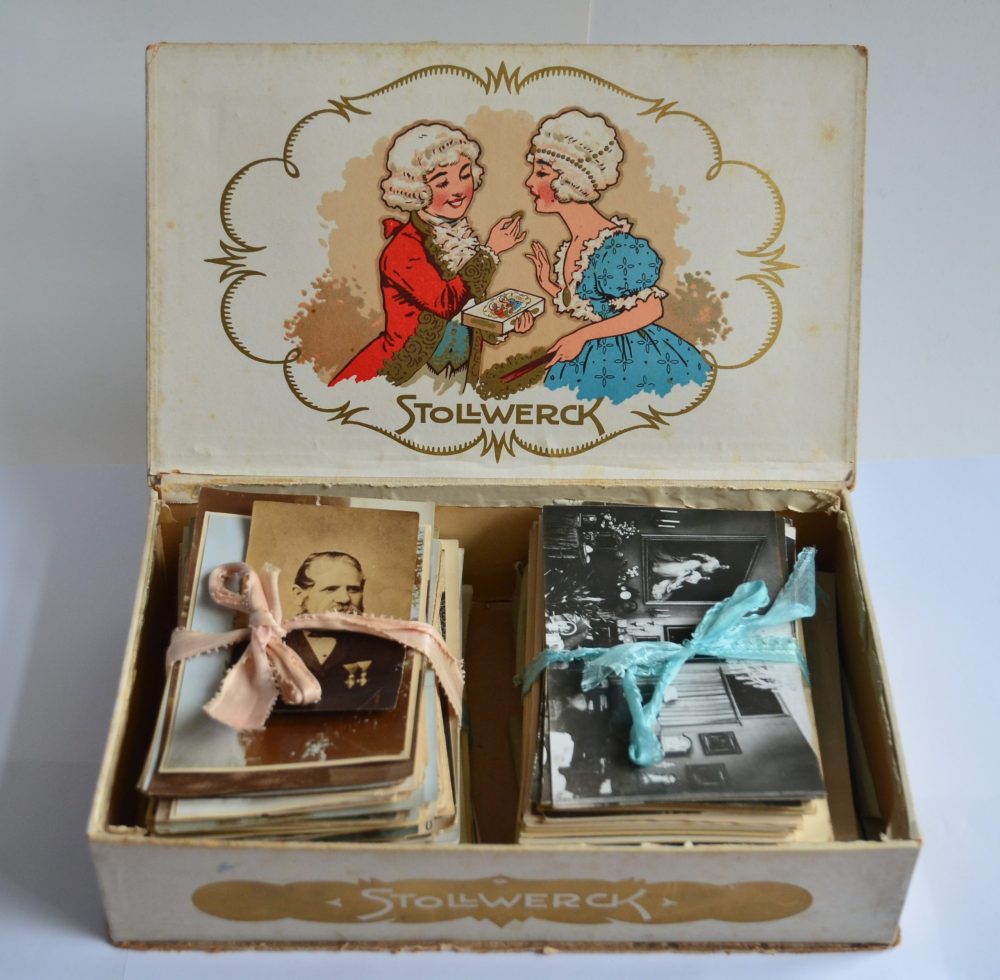 Discover the history of Slovakia

Juraj Šedivý is the intiator of the Slovak Time Machine PamMap.sk. He is a Professor of Archive Management and Museology at the Comenius University of Bratislava and specialized in medieval written culture and urban history in the central Danube region (especially the urban history of the city of Bratislava).

We´ve had the pleasure to talk to Juraj about the PamMap.sk online platform which comprises five sub-portals on the history of different Slovak cities/regions. Together they tell the story if Slovakia.

What was your initial idea for the project? Was there a particular spark that birthed the idea for this project?

The project is actually a spin-off of the academic compilation of Bratislava`s city history – a volume consisting of 5 printed books. We had several digitized source materials available that just wouldn’t fit into the overall theme of the book and would have exceeded the sheer size of the book. That´s when we decided to create a memory portal – PamMap.sk – which has been publicly accessible since 2014.

What is the key ambition of your Slovak Time Machine?

Our aim is to essentially make three different results of our historical work accessible in just one spot: A database of digitized material including metadata, an encyclopedia and a historic topography. In the beginning, this platform was merely a memory portal of one city – Bratislava (Preßburg) – but PamMap.sk eventually developed into an open portal containing digital material of about 400 places, mostly from Slovakia.

How is the Slovak Time Machine constituted?

Our Slovak Time Machine PamMap.sk is comprised of five sub-portals which we refer to as our five Local Time Machines. Each Local Time Machine is dedicated to a specific place in Slovakia. The sub-portal dedicated to Bratislava within PamMap.sk still is the most important and extensive one, I´d say. It contains more than 30 000 digital inventory items and about 3000 encyclopedic entries are already online. PamMap.sk contains two more rather important regional centres of Slovakia – Banská Bystrica (Nuesohl) in Central Slovakia and Košice (Kaschau) in Eastern Slovakia. We are currently also testing the possibilities to tie in smaller places such as Markt Turzovka and the town of Lozorno. The strength of the portal lies in the fact that we have several teams working on it simultaneously and all of their research results can be accessed easily – for instance, the files from the archive of Košice can also be searched for sources from Bratislava and the other way around.

What kind of archival material is being used?

Our portal hosts digital material stemming from a variety of historical sources. Spanning from archaeological items over all sorts of written documents all the way to videos and 3D models. Right now, you can access more than 62 000 inventory items and over 300 encyclopedic items on PanMap.sk.

Which institutions do you cooperate with?

I started the project at my Institute for Archives and Museology at the Comenius University in Bratislava but today we have a number of teams from the Universities in Bratislava, Banská Bystrica and Košice as well as additional memory institutions such as archives, libraries, museums and galleries working on our platform. What is remarkable is the number of Citizen Scientists and contemporary witnesses partially contributing with their private collections – we have about 200 volunteers from 7 countries participating in enriching our Slovak Time Machine.

Who is your target audience?

Primarily, we wish to make our research and material available for the Slovak public but just as well for those stemming from Slovakia, many times once forcibly resettled citizens such as Jews, Germans or Hungarians.

Do you have any next steps planned? Where do you see your Slovak Time Machine in the near future?

What we really hope to achieve is to digitize the private collections of contemporary witnesses that are still alive, those who have experienced the 1940ies.

Please click on the image to learn more about the document.

The Slovak Time Machine offers a tutorial on how to use it (in Slovakian).

Further insight into PamMap.sk provides the article “Map Portals and Databases of Towns in Central Europe. An Appendix or Substitute for Printed Historical Town Atlases?” by Juraj Šedivý below.